Norm's career at Boeing after retirement back to the beginning

Engineering manager of 93 design engineers on the E-4B Mod Block 1 was the last aircraft program
I was assigned to and I returned in 2005 to do contract engineering work on the second E-4B aircraft.
It was Great to see the engineering your team designed, installed, tested and delivered.

Winter of 03 over the holidays at work...

C32 Fly away after installing the prototype Connexions by Boeing Internet in the Sky. The first for the customer

Air Force One mod. team putting Connection by Boeing Internet and DBS on after 911. 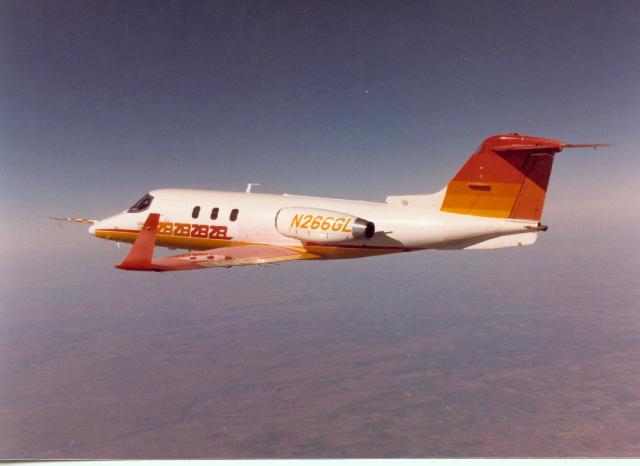 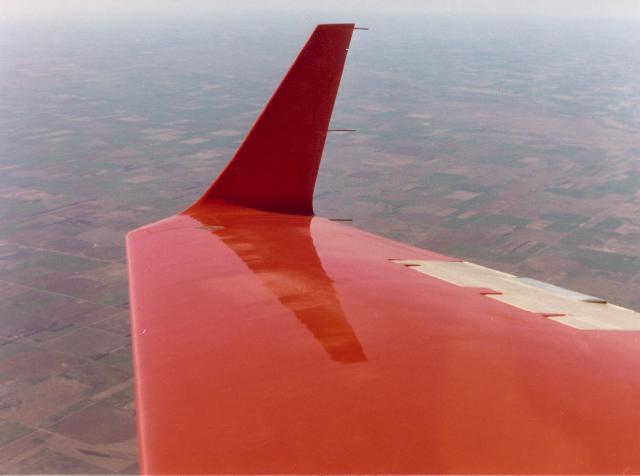 April 1967 New engineering Graduate Norm doing B-52H performance monitoring analysis at Grand Forks AFB, GF ND. The Cols. coming in the door were Col Staughn and Col Yunag. Both were part of SAC. Col Yunag went off to Viet Nam. He said it was not much of a war, but it was the only war we had. p.s. I used these glasses at a 50's sock hop at Midian this year... http://www.midianshrine.org/midianshrine/bonnie78.jpg not bad to be able to use glasses that are 40 years old...

Transonic Wind Tunnel testing the B-52 in Seattle

I completed the engineering leadership on the successful C-32 Interim Block 1 Upgrade Program. Direct broadcast television and wide band communication was installed into the executive fleet before any other program, in a shorter length of time. Those two C-32 aircraft are the leaders in the product line for the executive branch of the Government. I was acting Chief Engineer for VIP/SAM Programs, passing with ISO 9000 audits. Responsibility also included coordination of resource acquisition and reallocation within the VIP/SAM organization, with other programs, and with the People organization. This also included accountability for process integrity assurance, proposal support, and review; employee career development planning; training; coordination with division functional management; coordination and communication of process innovations to other programs and division functional organizations; and technical/process expert guidance to VIP/SAM personnel. I led a multi-disciplined/multi-skilled engineering workforce, demonstrating good interpersonal skills and the ability to work with all functional areas. I have also managed multiple integrated product teams for derivative aircraft engineering modifications types, AF-1, C-137, E-4B, T-43, and C-18, as well. Those responsibilities included engineering direction, budget management, and future requirements projections.

- Co-inventor of a wing with improved leading edge for aircraft, (winglets on Learjets)
U. S. Patent 4,240,597, December 1980
- Associate Fellow of the American Institute of Aeronautics and Astronautics